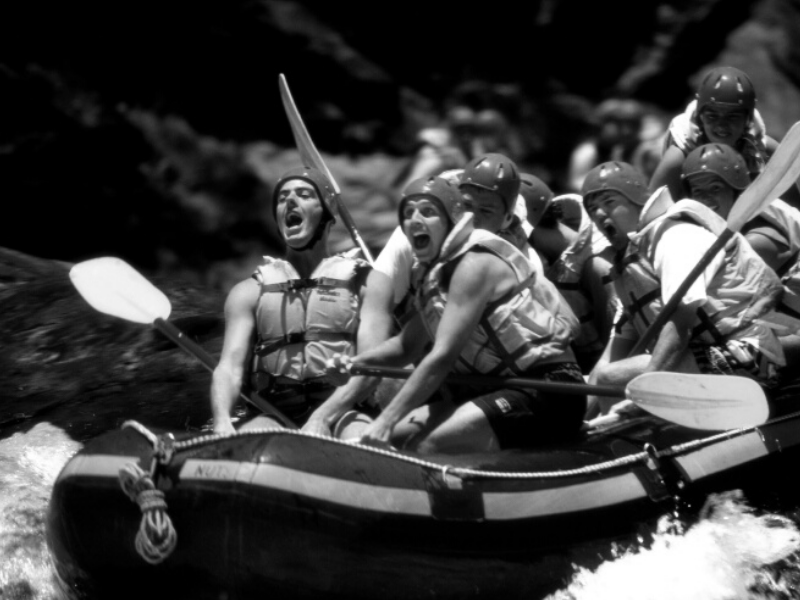 ① The overview of the  "YURU SPORTS EVENT"

② Type of  the "YURU SPORTS" I experienced

My name is Yoshihiro Mizusawa.

I'm Japanese, from Kyoto.
I've been working as an infrastructure engineer for a year and a half in the Tech field in Miyoshi City, Tokushima Prefecture, Japan.

Recently, Japan is in the winter season. It's very cold...
So, the water heater in my house froze and I couldn't use the hot water for two days...

On the other hand, thanks to my "Tiramisu Bed" at home, I'm sleeping better.

Especially, the combination of the "N-Sleep mattress" and the "electric blanket" in Japan is wonderful.
Because it keeps my body at the optimal temperature.

The event was called "YURU Sports Event". It was held at the Miyoshi Ikeda General Gymnasium in Miyoshi City, Tokushima Prefecture, Japan.

As a result, it was a great time for me,

because I could experience that this sport is an event anyone can participate in, regardless of age, gender, or nationality.

Also, I had a joy of sports that share emotions through physical experiences with people who have exercise habits.

The overview of the  "YURU SPORTS EVENT"

The organizers and collaborators are the Miyoshi City Board of Education, the WORLD YURU SPORTS ASSOCIATION, active athletes.

Miyoshi city's original "YURU SPORTS", which is based on ideas rooted in their history and sports culture.

The "WORLD YURU SPORTS ASSOCIATION", a group of sports creators who create new sports, was established on April 11th, 2016.

They run projects such as "improving the sports population rate and promoting sports education", "developing new sports that even people who are not good at sports can enjoy",

and "creating a sports environment that can be experienced in Japan".

Type of  the "YURU SPORTS" I experienced

The sport's rules are to throw balls into the basket as many as you can within 30 seconds.

When we go to the elementary school in Japan, The Beanbag toss is played with a lot of classmates on sports day.

The difference is that the basket has a seesaw that tips over if you put too many balls in.

In other words, it was a sport that was suited for people who were good at strategic thinking. 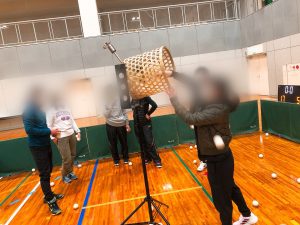 The sport's rules are to play tennis by using a large balance ball and a lot of laundry such as a bath towel,

small towel, uniform, jeans instead of a racket.

And then, we use them to catch the ball or return it to the opposite court.
Also, we need to change the washing, every time we return the balance ball.

So, I was able to quickly make friends with the team members I had never met before.

This was an entertaining and friendly sport. 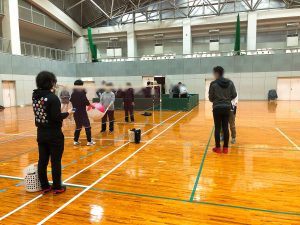 There is a baseball team of Ikeda High School in Tokushima Prefecture that has won the Koshien Tournament,

a place of longing for high school baseball players in Japan, in spring and summer a few years ago.

And this sports was born as a Miyoshi City's original "YURU SPORTS"  after it was inspired by the "Yamabiko Batting" that was the traditional strategy of the baseball team,

The sport's rules are that a batter hits a ball against a wall and competes for the total score indicated by the position where the bouncing ball stops.

Also, you are replaced by the other team member, when the ball stops in the out zone, or when you forget to say a special call  "Yoo-hoo,"

This time, our team reached the final match.
We ended dramatically the game with a fine play of the opponent called the High School Students Team.
As a result, our team lost the game, but I felt that we all gained a winning experience by playing the sports. 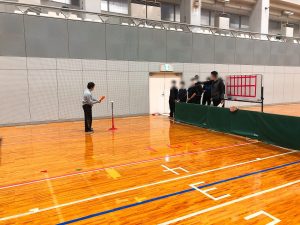 In 2017,  the "Rafting World Championship" was held at Yoshino river in Miyoshi City, Tokushima Prefecture, Japan
for the first time in the country.

The river was chosen because it is a great natural environment for water sports for a long long time.
The upper river has a great environment where water flows faster for rafting.

The lower river has a great environment where water flows slower for rafting.

In other words, the river had two faces.

Now, it's the place where the most rafting is playing in Japan.

So, this was born as Miyoshi City's original "YURU SPORTS",  after it inspired by the traditional stories.

The sport"s rules are to throw as many balls and fish as possible into the opposite rafting board, after changing into the form of a raccoon dog and getting on a rafting board.

Then, the person who explained the rules to us was an actual rafting player who had won the "Rafting World Championship" in 2017 .

After that Championship she retired once, but returned in 2019.

to determine Japan's national team for the "2023 World Championships".

She was a natural person who makes community positive feelings. 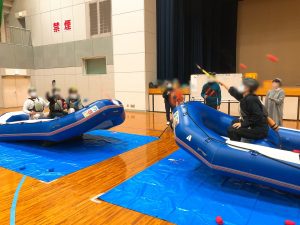 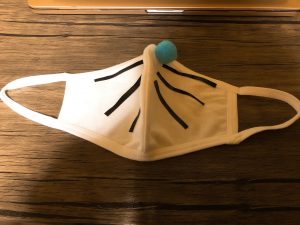 What did you think about those unique sports?

Perhaps, you had never known that there is a type of sport called "YURU-SPORTS" in Japan as this was the first time I knew about it.

I could experience that these sports are something anyone can participate in, regardless of age, gender, or nationality,

in addition to the joy of sports that share emotions through physical experiences.
Also, I was very glad that could meet local people with exercise habits.

My favorite ones are "Sentaku - Tennis" and "Pompoko - Gassen".

After the event was finished, I could ask the question of another sports opportunity.
So, I will go there to learn more about it.
I appreciate everyone for having with me this event! 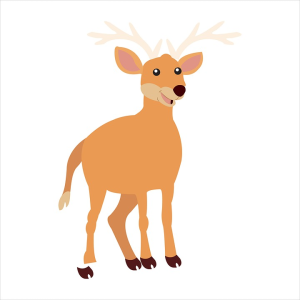 【WORK EXPERIENCE】
・13 years of quality control operating, improving education system and business operation experience in a logistics company for precision machinery.
・For a year settled in Argentina.
・2 years of developing, operating and monitoring cloud server systems as an infrastructure engineer at the Tech field of Beyond 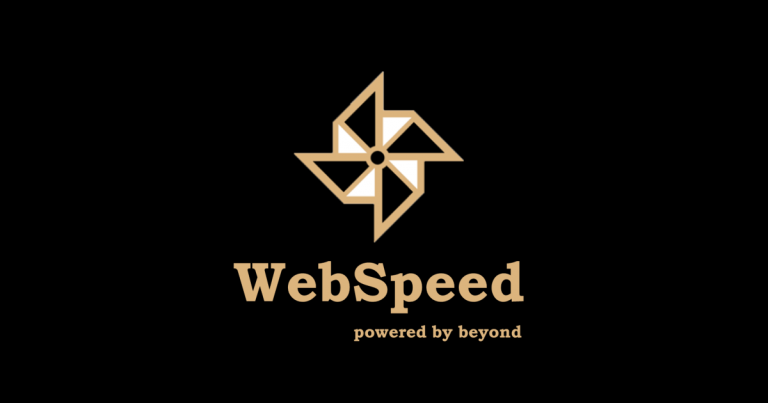 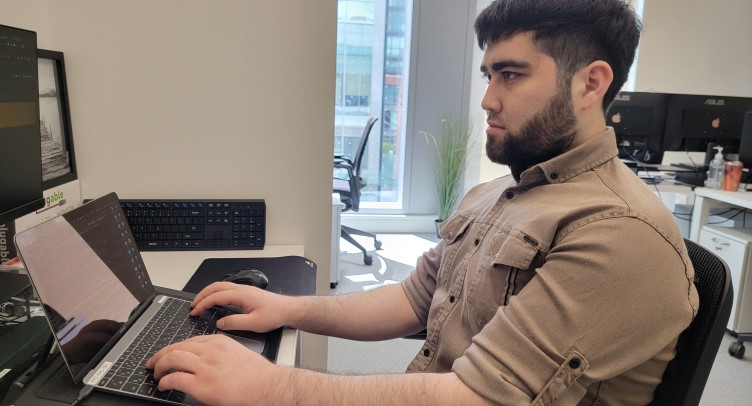